In Oklahoma Shawna Baldwin watches her children board a school bus. 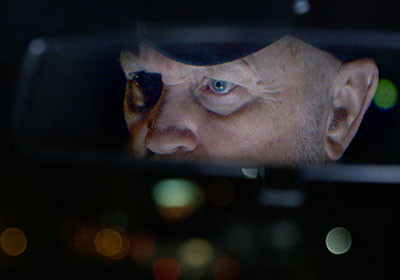 A convicted sex offender drives at night through Oklahoma City.

Homeless sex offenders squat in an industrial zone on the outskirts of Miami. 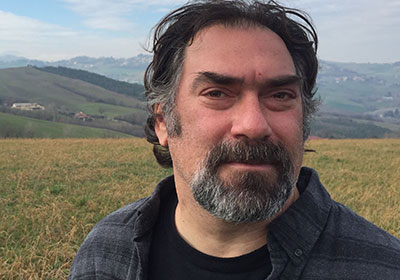 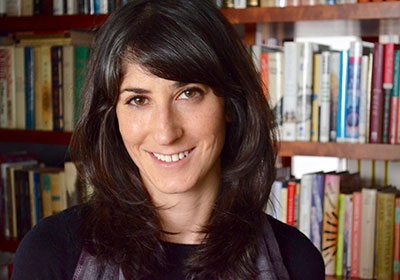 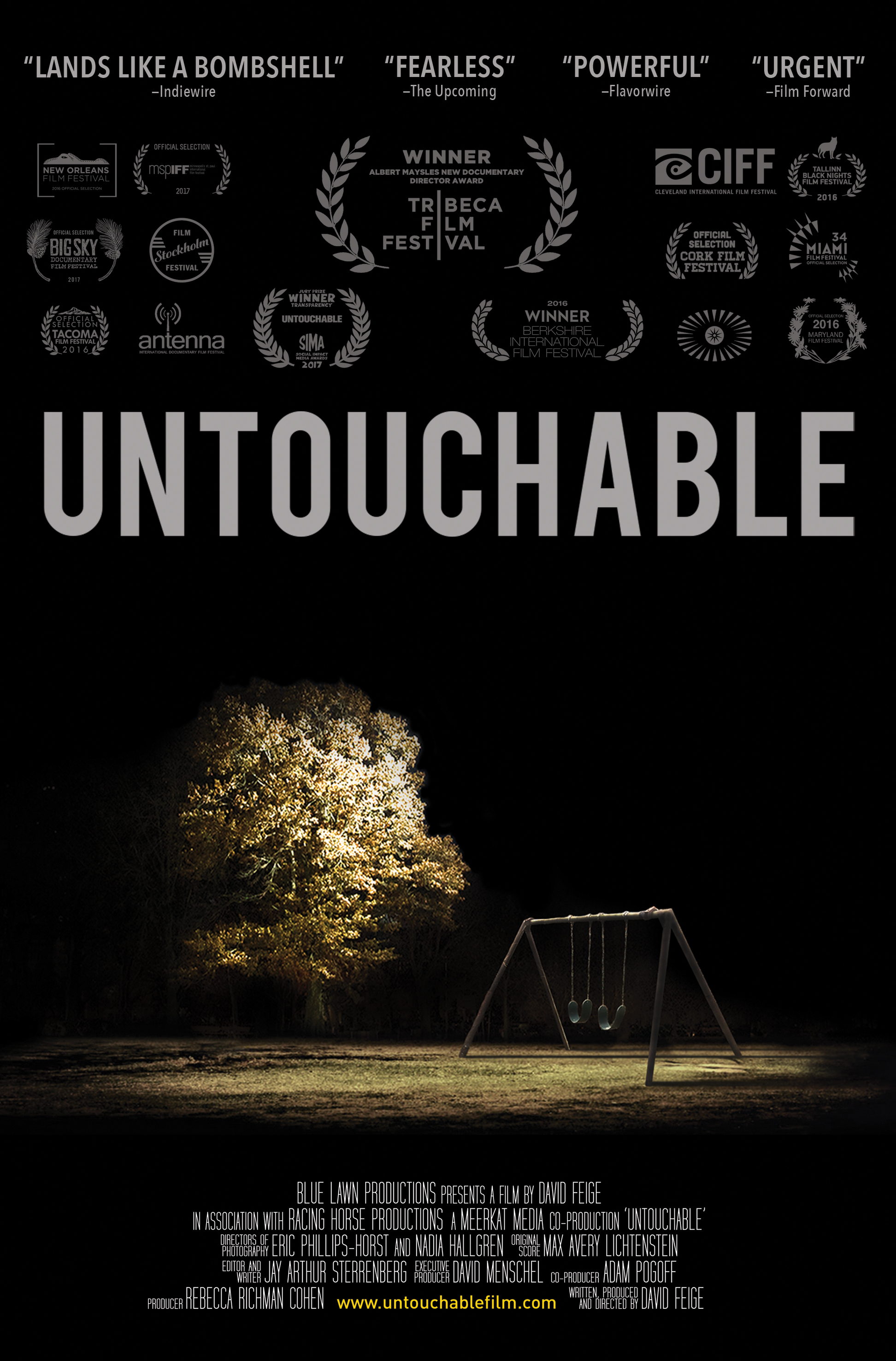 Untouchable does what great documentaries do: it presents a complicated issue in all its complexity, with compelling interview subjects who humanize the stakes at hand. It is urgent without becoming alarmist, and it points to a possible changing of hearts and minds without propagandizing. It just so happens that the subject at hand is the punishment of sex offenders, including child molesters, but the pain around the issue makes this film more necessary, not less so.

“Exceptional and important… one of the most impressive documentaries I have ever seen.”
—Jonathan Leaf

David Feige does not sky away from the emotional pain of the abused or their loved ones, but makes the brave choice to give equal space for offender to tell their own stories about trying to reintegrate into a society that does its best to deny them at every turn. UNTOUCHABLE is an incredible example of what documentaries at their best can be – not just informative, but balanced and thought-provoking despite covering very difficult to watch and complicated subject matter. While never losing sight of the pain these crimes can cause, it challenges our long-held perception of sex offenders, forces us to the effects of our strict justice system on them and their families, and offers statistics that question whether our law are even making a dent in rehabilitation or prevention.  ⭐️⭐️⭐️⭐️
– Aaron White

An eye-opening look at a thorny topic… Feige’s documentary resounds with sympathy….and open(s) up a dialogue about a hot-button subject that, it contends, is far less open-and-shut than most assume.

FIVE STARS:  After The Hunting Ground (the Oscar-nominated film about sexual assault on college campuses) comes Untouchable, David Feige’s fearless new documentary about the issues surrounding child sexual abuse and the sex offender registry in America… It is a difficult, taboo subject that is handled sensitively by the filmmaker. The subjects and their views are treated with respect, while still allowing us access to the inner workings of this ongoing conflict. The film is balanced and well-paced, with Feige spending equal screen time on the many different facets of his complex argument… Each talking-head interview is brief but compelling. As well as detailing the extreme lengths many communities go to to protect their children, the film also looks at the many misguided, strict guidelines that Book’s laws, often named after abducted children, advocate. Feige combines his evidence to create a convincing case, without relying on sentiment or melodrama.

FILM JOURNAL INTERNATIONAL: A look back at Tribeca’s bounty of docs and features

INDIEWIRE:  What Does the Future of Film Festivals Look Like?

“There were a handful of films that truly made me feel like I was watching someone walk a tightrope without a wire… Each new morsel of information in “Untouchable” (a hard look at how America treats convicted pedophiles) lands like a bombshell.”

FLAVORWIRE:  10 Tribeca Film Festival Movies You Have to See

Director David Feige ventures into one of the most difficult and emotional criminal justice issues of our time, the registration and restriction of sex offenders, and comes up with an eye-opening and powerful piece of work. He initially focuses on Ron Book, a multimillionaire lobbyist whose daughter’s sexual abuse at the hands of the family nanny prompted a crusade against sexual predators, and that focus is indicative of the film’s complexity; you feel so intensely for him, and his passion is so understandable, and yet his approach to this issue is, at the end of the day, wildly off-base. This becomes clear as Feige tells complementary and equally nuanced stories of survivors and perpetrators, most of them falling well outside the broad brush of these laws. This is an issue fraught with emotion yet beset by contradictions; Feige’s thought-provoking film is properly complicated and illuminating.

The debut feature documentary from David Feige, former attorney-turned-author and now filmmaker, is a thorough and thought-provoking examination of its theme. But the theme is not quite as straightforward as the viewer initially assumes. What starts out as an exploration of the highly emotive, hot-button topic of sexual offenses – particularly those in which children are the victims – turns out to be an indictment of the problems in the American legislative process and its dogmatic and draconian legal system.

“Untouchable” is the kind of movie that stays with you long after the credits roll and the lights come on in the theater. It’s a documentary that makes each audience member reevaluate his or her moral compass… a truly remarkable example of three-dimensional storytelling.

Filmmaker David Feige – using judiciously chosen interviews with victims and offenders – delves deeper than the public’s disgust and desire for protection, into questions of whether these and other well-intentioned laws, in fact, victimize the victimizers by creating a population both homeless and unemployable…  “Untouchable” is a difficult film, but one every citizen should see and discuss with friends and neighbors.