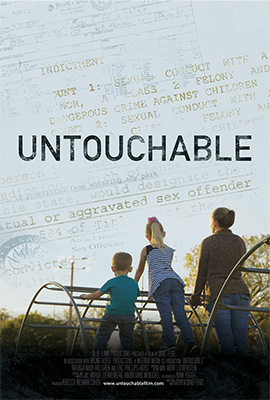 When the most powerful lobbyist in Florida discovers that the nanny has sexually abused his daughter, he harnesses his extraordinary political power to pass the toughest sex offender laws in the nation. UNTOUCHABLE chronicles his crusade, and its impact on the lives of several of the 800,000 people forced to live under the kinds of laws he has championed. The film interweaves intimate portraits of men and women who have been branded sex offenders with the heartbreaking stories of those who have suffered sexual abuse. It is a film that pushes viewers toward an uncomfortable place, requiring them to walk in the shoes of those who have survived sexual abuse, but to still bear witness to the experiences of those we revile.

Winner of the SIMA Impact Award for Transparency 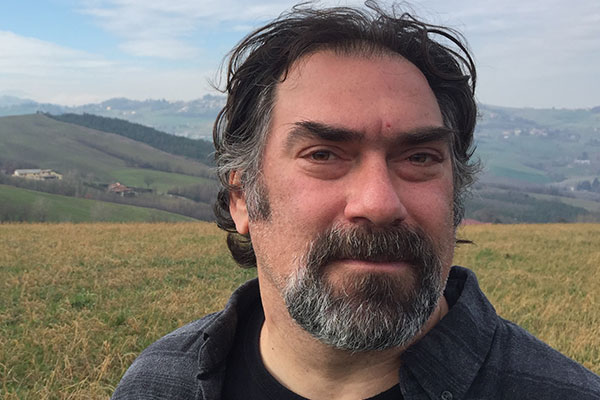 David is the former Trial Chief of The Bronx Defenders, the co-creator of the TNT series “Raising the Bar” and the author of “Indefensible: One Lawyer’s Journey Into the Inferno of American Justice.” He has written or produced over 75 hours of scripted television, as well as written about law for the New York Times, Los Angeles Times, Washington Post and Slate. A nationally known lecturer on criminal law and trial tactics, David served as a Professor of Law and Director of Advocacy Programs for Seton Hall Law School. In 2004 he was awarded a Soros Media Fellowship during which he wrote and produced a series of radio pieces about the criminal justice system. This is his first documentary feature. 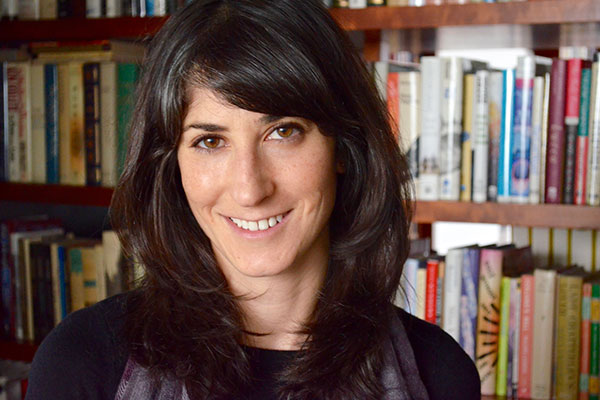 Rebecca is an Emmy Award nominated documentary filmmaker and, since 2011, a Lecturer on Law at Harvard Law School.  Her directorial debut, WAR DON DON (HBO), won the special jury prize at the SXSW film festival. Salon called her second feature, CODE OF THE WEST (America ReFramed), “one of the best movies about America’s drug war.”  Rebecca was profiled in Filmmaker Magazine’s 25 New Faces in Independent Film as an “up-and-comer poised to shape the next generation of independent film.”  She is the founder and principal at Racing Horse Productions.  In addition to Harvard, she has taught classes at RISD, American University’s Human Rights Institute, and Columbia University. She was a 2012 Soros Justice Fellow and a 2015 Fellow at the Berkman Center for Internet and Society. Rebecca graduated from Brown University and Harvard Law School. 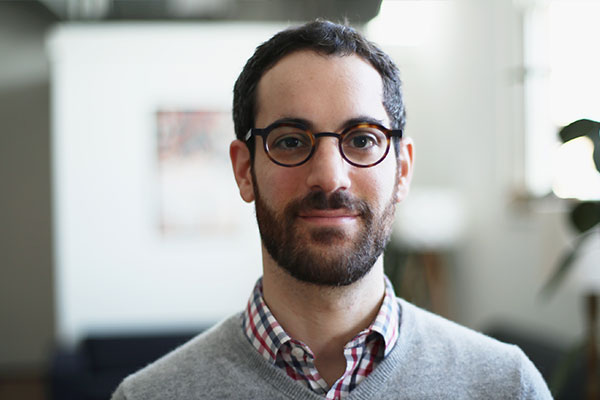 Adam is a New York-based documentary filmmaker. He holds a Bachelors of Arts in ethnomusicology from Brown University. His first feature documentary film, BRASSLANDS  (The Orchard, 2013), premiered at the Los Angeles Film Festival (2013) and was an Official Selection at CPH:DOX (2013), and International Film Festival Rotterdam (2014). Adam has associate produced documentary television for OWN and TV One, and traveled on assignment in India, Japan, the Balkans and throughout the US producing documentary film and public radio features. He has been a member of Meerkat Media Collective since 2009. 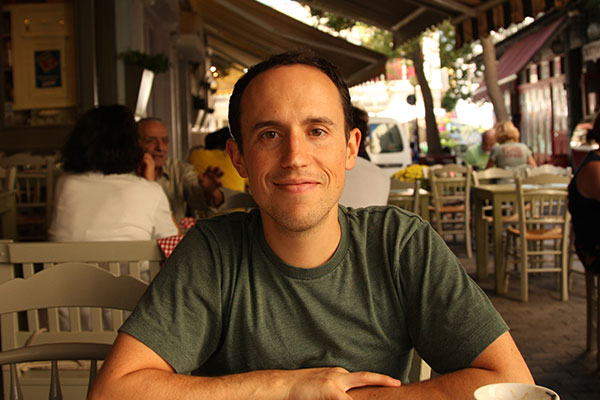 David has helped to produce Academy Award winning and Emmy nominated documentary films like Citizenfour, The Oath, Detropia, and War Don Don.  Before attending law school, he taught American history to high school students. He received a B.A. from Princeton University (’93) and a J.D. from Yale Law School (’02). He lives in Portland, Oregon. 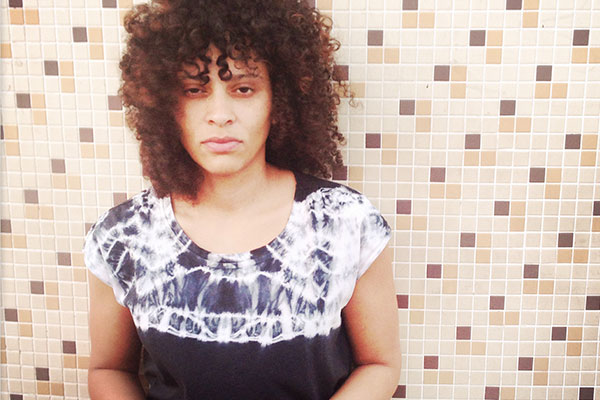 Nadia is an award winning filmmaker and cinematographer from the Bronx, New York with over a decade of experience working across 5 continents. She has DP’d numerous feature films including the Academy Award nominated and Sundance grand jury prize winner Trouble the Water, Trapped, Citizen Koch, Tough Love, War Don Don, and The New Black. Hallgren has also contributed photography to Fahrenheit 9/11, Searching for Sugarman, The Hunting Ground, Suited, Southern Rites and How To Dance in Ohio. Nadia has worked closely with top documentary filmmakers including, Sharmeen Obaid-Chinoy, Joe Berlinger, Morgan Spurlock, and recently co-directed a short film with Laura Poitras. Nadia specializes in cinema verite and was trained under the tutelage of Kirsten Johnson. Hallgren is a Sundance Fellow, a Cinereach fellow, and an alum of International Center of Photography.  Nadia serves on the board of the Bronx Documentary Center, a non-profit organization dedicated to sharing photography and film with underserved Bronx Communities. 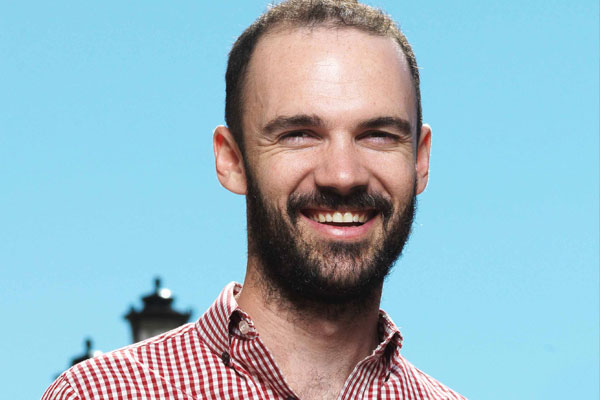 Eric is a director, producer and cinematographer based in New York. Some of his featured work includes broadcast television (PBS, History Channel, Biography Channel, MTV, Nickelodeon, Arte France), documentary and independent festival circuits (Sundance, Tribeca, LA International, CPH:DOX, Rotterdam, Rooftop Films) and numerous online syndications (The New Yorker, The Atlantic, Huffington Post, TED, IndieWire). He was the principal cinematographer on Stray Dog, which A.O. Scott called “passionate cinema verité” and the Village Voice wrote “captures scenes of rare power.” He was also a director of photography on Welcome to Pine Hill, Brasslands, Appropriate Behavior, and 5Star. Eric is a founding member of both Meerkat Media and the Brooklyn Filmmakers Collective. 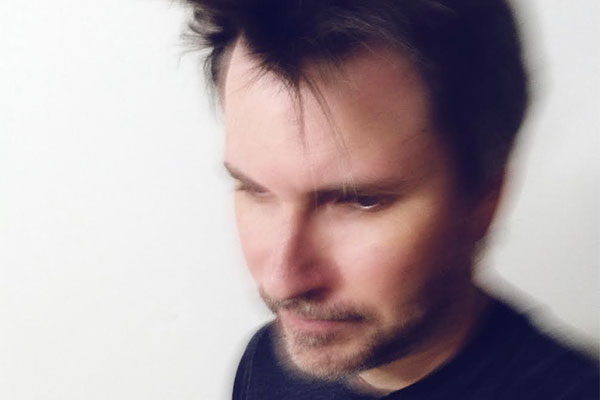 Max is a New York based film composer whose melodic sensibilities, understated arrangements and creative recording techniques infuse a special character into the movies his music accompanies. Max has written scores and songs for critically-acclaimed narrative features such as The King, Jesus’ Son, and Far From Heaven. His scores can be heard in documentaries such as the Emmy-nominated feature War Don Don and the Academy Award-nominated short Mondays at Racine. Most recently, Max wrote the score for HBO’s Very Semi-Serious: A Partially Thorough Portrait of New Yorker Cartoonists. In addition to composing for film, Max writes and performs his own songs under the name Camphor.